"Don't let money get in the way of your success!" 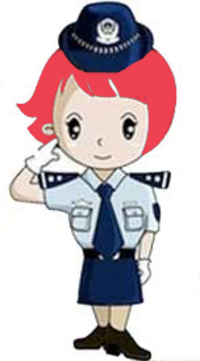 I’m wondering why so many women insist on using the male gender term to identify their career as a performer? Stating that “Actor” is the PC term because it’s supposedly not gender-specific.

But that's not true. "Actor" has always meant a male who acts and the female version is "Actress". So why, if we’re going to go “sexless”, do we go with the male term and not the female?

I personally refer to myself as an Actress, because I’m a girl (and I think that’s an important quality of my product – which is me). Don’t insult me by calling me a boy.

So I now insist, that weather you’re a boy or a girl, the correct PC term for a performer in film, TV and stage is "Actress" for anyone who acts.

P.S. This new development holds true across the PC board. It's  now PC to use words such as: waitress, seamstress, doctress, stewardess, maid, mistress, songstress and any other term to describe all persons (male and female) in each respective business instead using the previously favored masculine term.

"Why have a one-night-stand when you can stand for more?" 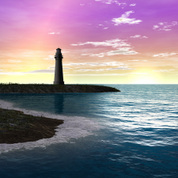 Looking out over the water.

The sunset, orange paint strokes against the sky.

The clouds lay low, you can almost touch them.

Climb on and sail away.

The water like glass, a perfect reflection of the sunset in the lake.