Winning Hearts, Minds and Medals at the 2010 Olympics

Red and Johnny Weir win hearts, minds and medals at the 2010 Olympics with thier stunning performance of "Fire and Ice" in the New Figure Skating event: The Perfection Skate Competition. 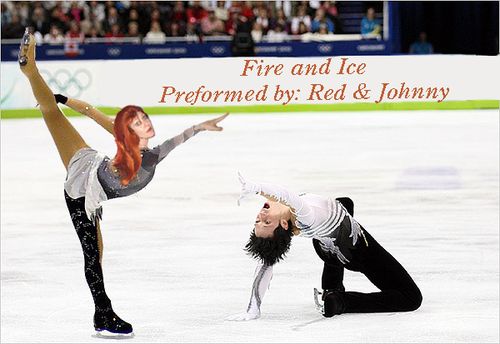 When Johnny Weir was scandalously underscored for his brilliant performance of "Fallen Angel" in the Men's Figure Skating Competition (putting him in 6th place for that event), something unexpected occured. Never discouraged, Johnny spontaneously decided to partner with Red for in a combination that was spell binding. 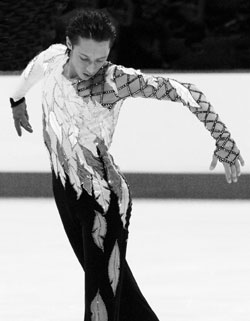 Thier chemistry, freedom and magic was palpable as they skated their way to Gold, being the first American skating pair to win in Perfection Skating.

The new Olympic Event came into being,spontaneously, as a result of audience demands for perfection on ice. 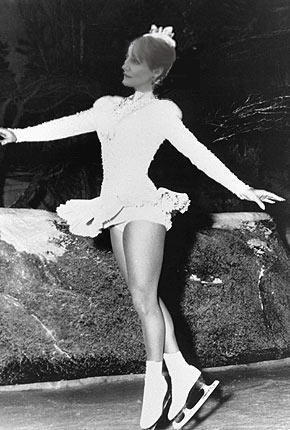 And who better to embody the essence of this sport than these two representatives of perfection? Judges and audience alike, were mesmerized by Red and Johnny in every way.

It appears that these two shining stars were destined for Gold.

Tags: red says, what we do

A Red Valentine for you!

Since I'm everyone's Valentine, I thought I'd make a card especially for you!
Click here for PDF or on the picture below (for jpeg). Then print and cut along the dotted line to make the best Red Valentine ever! 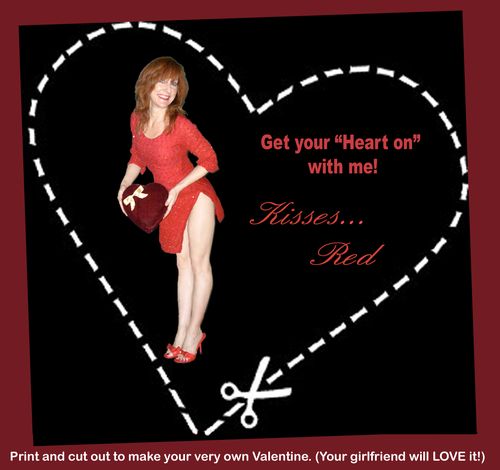