"There is nothing more important than what's in front of me."

Being on your own doesn't = Being Alone 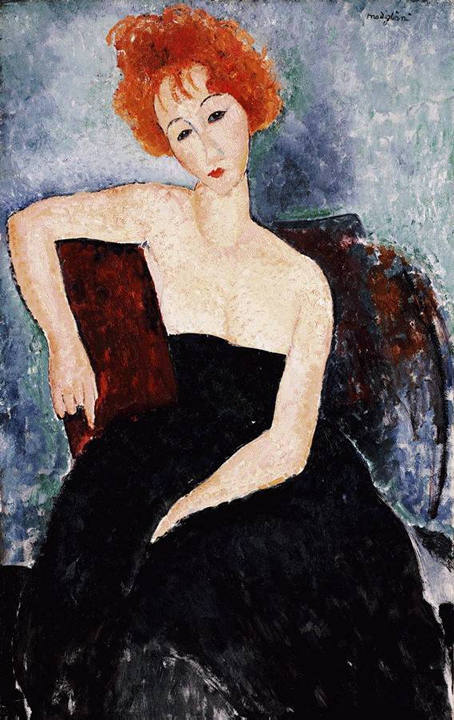 It always surprises me that, when I run into old friends (and even new friends) over the years of my singlehood, the question I'm asked most often is, “Why don't you have someone ‘special’ in your life?” (Maybe I do, and it's a secret-love but that's beside the point here - fodder for another post) The point here is: What they’re really asking is, "Why aren't you married?"

The implication is, if you're not married or in a relationship than you're alone in this world.I always remind them that I'm in many relationships, and have many people and men who are important to me. I get a lot of attention and it works for me.

“But isn’t that lonely?” they ask with a long look of concern and pity.  And my answer is: "Not at all". I don’t feel lonely and I certainly don’t feel alone in the world. In my years as a single woman, it’s never occurred to me that I need to find a mate or create a child in order to be fulfilled as a person or to stave off loneliness.

I have so many amazing people in my life that I love. And beyond that, I have many relationships with those who are truly there for me; many that support me in all my dreams and hopes. I have those that stand by me as I go through the trials of life’s lessons and those who challenge me to learn. They are like my family – in fact, some actual are my family (siblings, parents, cousins).

Interestingly, some people don’t consider that you “have a family” if you don’t have a spouse or children. But I’m not that traditional in my views and I don’t think that because you don’t have what is considered the American Dream, it means that you’re missing something essential in life.

The questions I get from others (many of whom are married with children) make me wonder: Why do they assume that I'm lonely because what I have, I have by myself? Would they be lonely without their American Dream lives? And do they enjoy what I have? - Do they have the freedom that comes with not having to account to anyone for what they do or the choices they make? Or the trill of never knowing what’s next in the adventure of life? Or the prospect of always meeting new people and being exposed to new ideas? Not that you can’t have these within the confines of a marriage, but – let’s face it – these are not qualities that are typically associated with the marriage experience.

At any rate, I know that being "in it together" with someone significant is an experience that brings benefits that are valuable, just as being independent does. So, I don't fret for those in marriage; nor should they worry for me because I am unattached.

Tags: alone, lonely, marriage, on your own, relationships

"Fear means you have something to lose."

Don't be a Pretender

To congruently express who you are through your actions and behavior, that's the trick!

It's easy to say, "don't pretend" but if your find that by giving up pretending, you lose the very thing you love the most...what choice do you make?

When you fear that expressing who you are to others will either hurt them or hurt you (or both), do you find yourself pretending, rather than being truthful? And what do you gain by that?

When I say, “don’t be a pretender” I mean: Don't put a mask on for those around you in an attempt to get their approval or love. But what I'm consumed with now is the kind of pretending we do because we are -- afraid. Maybe it comes from insecurity, but we often pretend because we believe that it’s the best (or only) option under the given circumstances. We do it in order to protect others (or more accurately - protect ourselves from the reactions of others).

Sometimes, life seems too complicated to manage with honesty -- especially when we don’t trust that those around us are strong enough to handle the raw truth, or we fear that we won’t get what we want if we don’t pretend. But when you pretend, you run the risk of being seen as someone or something you're not. It then becomes impossible to know if those that surround you really know you or just love who they think you are. Even when we think we are getting away with pretending... others can always tell, even if we fool ourselves.

So, I believe that it's important to know who you are and what you stand for; to know what you believe and value. And yes, I believe that being able to express that with consistency is essential. Because if you don’t, it’s confusing.  It's a tangled web - one which we've all been caught up in at one time or another.

But, I've realized of late, that there is no circumstance so complicated that we cannot choose how we deal with it honestly. Nothing is beyond our control when it comes to how we present ourselves to others. Sometimes, it may seem that we are required to appear be something other than we are (like an undercover agent - let's say) and we find ourselves doing things differently than we otherwise would because we feel it's in the best interest of others.  But this often has unforeseen consequences - because it puts us in a position of dishonesty.

I believe that being true to yourself, no matter what others make of it, is the best choice. I do it myself...mostly. Seriously, how many of us are really living the life of an undercover agent? Those of us who believe in truth and trust ourselves, don't usually have a legitimate reason to be (or pretend to be) anything other than what/who we are. Unless... we're actors/actresses on the stage - or children playing make believe.

Don't get me wrong, I know that discretion is called for from time to time. And I am a good secret keeper. And when it doesn’t serve the ultimate truth to fully disclose who I am in a given situation, I'm great at pretending. It’s simply a fact of life, there are times when keeping myself to myself is the smarter decision. In circumstances where telling the truth puts others in harms way; or when one is compelled to confess a transgression purely for the sake of clearing one's conscience - pretending might be a better choice. Ironically, honestly is not always the best policy. However, just because there are finite times in life when it is more respectful to be less than honest, pretending as a way of life is not a good choice - because that just makes you a lair.

Think about it...Is it really fair, to you or those you love, to live the life of a pretender? It takes such an effort; the energy to keep up false appearances draining. So, if you find that you're in a situation where you're have to pretend that you feel differently than you do; or that you are satisfied when you're not; or that you are complete when you deny an essential aspects of yourself...honestly, think about it.

The more authentically we live, the closer we are to getting authentic responses from others.

I have, when I've cared deeply about another, found myself pretending to a point of being compelled to disregard some truths about myself. It's a easy trap to fall into because when things go unacknowledged, we can more easily ignore them. It's easier to deny the impact of things (or to deny that certain events occurred at all), if we pretend something is insignificant. Humans can live with almost anything because of our ability think our way out of things. And when the truth is too difficult to assimilate into our way of thinking -- or too painful to face without a way to guard against it -- we all pretend.

But, pretending doesn't change the truth, it only help us hide from it - or hides the truth from ourselves, or others.

Denying who we are (even if it seems justified), ultimately, doesn't work -- because we humans are wired to be congruent and consistent. Pretending is only effective for a limited amount of a time before we are forced to face the reality of any situation if we are going to live genuinely and freely. 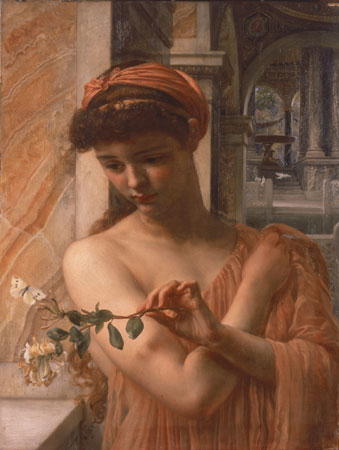 I think we all know this on some level - it's why certain situations (one's that require more pretending than truth) make us anxious or uneasy. We can all lie to world. We all have the capacity to put on a show that makes us look good, but ultimately, we cannot lie to ourselves. Eventually, that catches up with us and wears us down, making things that are real seem very far from our reach.

Pretending, when left to the stage and to children it is a brilliant gift that inspires imagination and dreams. It can open up a world of possibilities; it's imagining and believing in our remarkable potential as creative beings. But this kind of pretending is not what I'm talking about when I discourage the idea of being "a pretender".

Because being who we are - front and center - is the most effective way to know that we are appreciated (and the best way to appreciate ourselves), when we stop our presences, we stand on more solid ground. Pretending can result in life becoming just a series of tasks, rather than a world of wonder. So, don't cheat yourself. People may not always like who we are, what we do, or the choices we make - but at least we know exactly what we're dealing with and where we stand with others.  For me, that's the easier path in the end.

Don't be a pretender, especially with yourself.