Today 2 movies that I worked on are premiering at the Toronto International Film Festival (TIFF). I'm so excited and can't wait to see how they are received. Both very different films; one a Comedy and one a Drama of the most intense degree.

How lucky am I to work with such amazing people and be a part of creating something that can move people to laughter and tears? I'm very proud to say I was a part of both of these projects  - making movie magic! 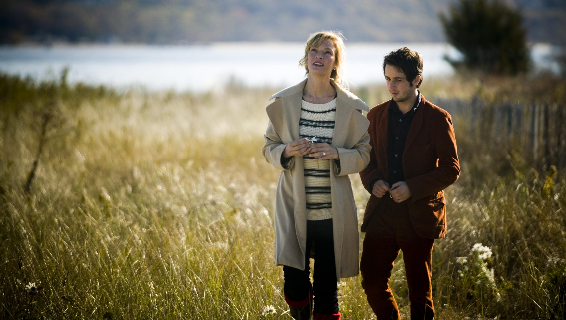 This Comedy is a story of how a young guy looks to crash the wedding of a thirty-something woman with whom he's infatuated.

Written and Directed by Max Winkler. 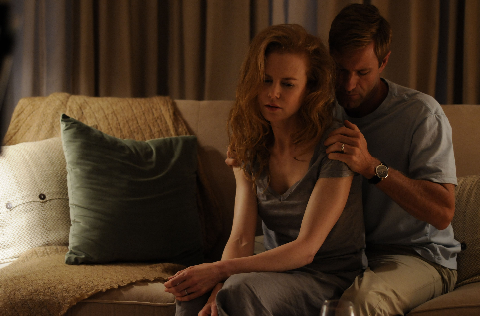 This adaptation tells how a family navigates the deepest form of loss, as husband and wife fight to save their marriage after tragedy.

Lionsgate snatched up RABBIT HOLE and plans to release it later this year in time for the Oscars. Reviews say that RABBIT HOLE is a flawless film and there is talk of Nicole Kidman and Diane Wiest as a strong Oscar contenders for their stunningly performances.

I didn't post on the anniversary date of the attacks. But instead, I watched as mourners put flowers in the memorial and the names of the victims were read, one by one.

There were 4 moments of silence in New York, one to mark the time each building was hit and one at each moment when each building fell. I thought about not only my City but of the victims at the Pentagon and the heroic victims in Pennsylvania.

I did not lose anyone personal in the attacks and I was out of range of the planes myself. But - as it is with most Americans - the tragedy and the fear that took our nation that fateful September day still hurts. And remembering that both hurts and warms my heart.

It hurts my heart, because we should be able to go about our day without experiencing the fear and loss of being attacked out of no where - that fear will remain with us forever. And we grieve the loss of a safe world, the loss of those who will now grow up without a parent, spouse or child because of the anger of others who were misguided as they crashed our planes into buildings. As Americans, we thought we were somehow immune to this kind of terrorism. But we are not. Even 9 years after that sunny Tuesday in September of 2001, we remain diligent in our watch so we can feel at least the illusion that if we watch our backs we'll be safer.

And, it warms my heart because out of this came an appreciation for each other as vulnerable fellow human beings. Along with this, a tenderness toward those who had personal losses, loss of hope, and for those who risked and lost their lives coming together to try to help others; this tenderness towards others is now part of who we are, drilled into our collective psyche with a violence from which we could either run or embrace.

They say that by 2011 (Ten years after the attacks) we will have a memorial and office buildings built up on the grave-site of our heros and victims where the Twin Tower once stood. But for now, in New York we have the lights. They illuminate our skyline honoring the dead and igniting optimism for a safer, better future.

"Today is the first day of the rest of your month."